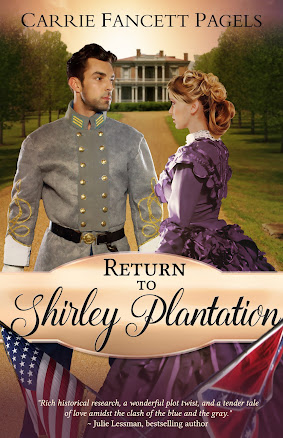 This is the beautiful new cover by Roseanna White, in ebook and paperback format, which released six years ago.The Ebook on Kindle is on SALE this week for only 99 cents in celebration of my book baby's anniversary and my Debut in Christian Fiction anniversary!!! 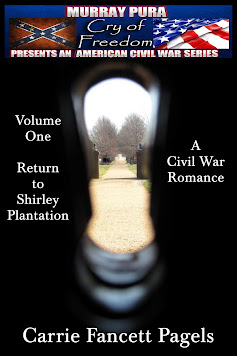 Here's my original cover from my debut in Christian Fiction Nine Years ago!!! This novella was part of the Cry of Freedom American Civil War Series and it's my only fiction book actually set during the Civil War. 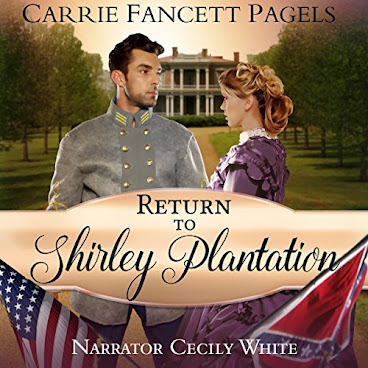 The Return to Shirley Plantation audiobook, narrated by the amazing Cecily White, released only four years ago this coming June. 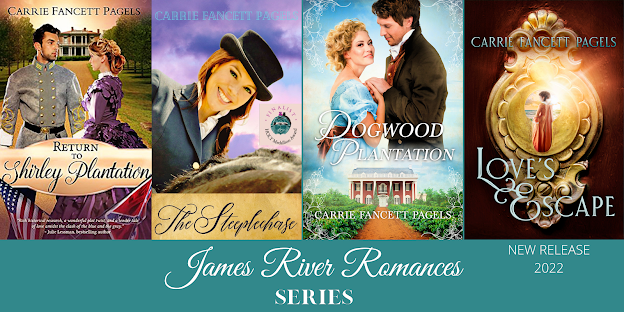 Giveaway: Winner's choice: An audiobook code for any one of the three on audiobook, ebook or paperback on any of the books. Answer this question: Where is the James River located? (No cheating by googling or asking someone else!!!)