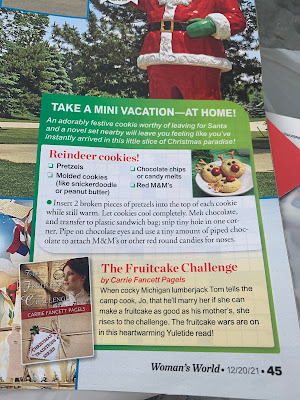 Did you get any unexpected blessings this Christmas? I sure did! One of my hometown friends posted part of the above image on my Facebook wall the week before Christmas. It featured the original cover of The Fruitcake Challenge which released over five years ago and was a Selah Award finalist. I looked at the picture that Terri placed on my wall and looked, and then squealed! One of my fave women's magazines, which I purchase at the check-out stand, had recommended my story! (You can subscribe to Woman's World magazine like I did, at this link: https://womansworldmagazine.secure.darwin.cx/**HMBW) 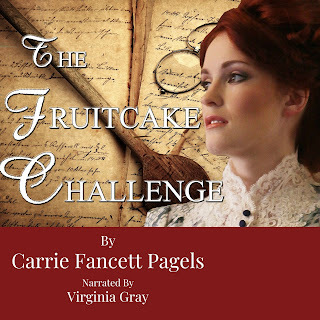 The ebook is now available for FREE read through Kindle Unlimited on Amazon if you have KU membership! 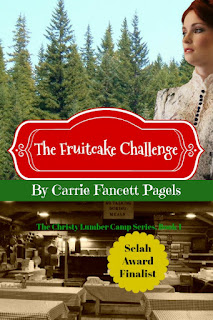 This story was originally part of the Christmas Traditions series. A blessing there, a few years back, was that the entire collection was a #1 Christmas book beating out one of my fave authors, Debbie Maccomber, for that spot for a while, and remained one of the top bestsellers that fall!

The Fruitcake Challenge got repackaged into the Christy Lumber Camp series:

and Lilacs for Juliana (Book3)

I'm thrilled to announce that later in 2022 the three books will be under one new beautiful cover as a three-in-one book! 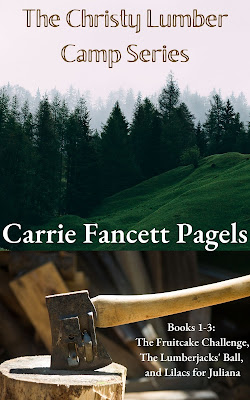 Giveaway: Audiobook code for The Fruitcake Challenge, or any one of the Christy Lumber Camp series paperbacks or ebooks, or the three-in-one releasing in 2022! What do you think of the new three-in-one cover and which giveaway would you like to receive